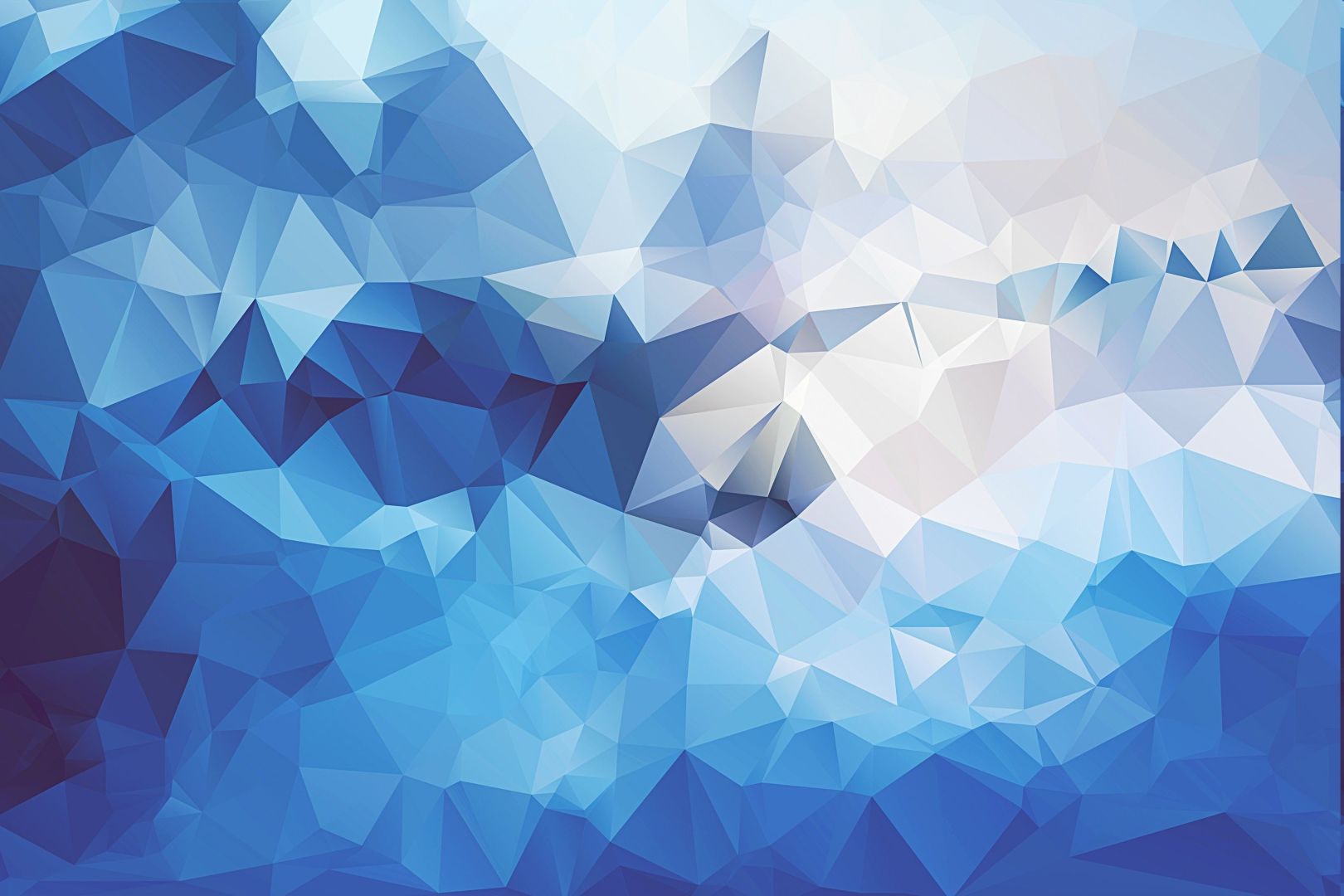 Lead me in thy righteousness;

Make thy way plain before my face.

For it is thou, Lord, Thou, Lord only,

That makest me dwell in safety.

In today’s readings, the prayers, the petitions, and the cries of the righteous, the poor, and the oppressed are heard and answered by the Most High. Paul writes in his second letter to Timothy, “The Lord will rescue me from every evil threat and will bring me safe to his heavenly kingdom.” The prayer of our first anthem, “Lead Me Lord” by Samuel Sebastian Wesley (1810-1876), is the perfect expression of supplication to the Lord for guidance. “The one who serves God willingly is heard.” Wesley sang for the king of England as a boy in the Chapel Royal, and his career would later bring him to be the organist at the Cathedrals of Hereford, Exeter, Winchester, and Gloucester. He almost exclusively composed for the Church, and was partly responsible for the installation of two very important organs in England, and also helped invent the concave and radiating pedalboard, which became the international standard.

Our communion anthem this morning is a choral arrangement of “Come Christians, Join To Sing,” by Mark Thallandar (b. 1950). The Fall Festival of Faith that our Gloria Dei Choir participated in at Christ Cathedral yesterday was organized by the Mark Thallander Foundation, whose mission is to provide opportunities for different Christian communities to connect and collaborate to “lift spirits and deepen faith” through “dynamic choral and organ repertoire.” Annual Festivals organized by the Foundation seek to provide unique music and worship experiences that bring together many voices, and indeed, this event brought together 21 Adult Choirs and three Children’s Choirs from all over California and the United States for an approximate total of 800 singers. This was the first time this Festival has been in Southern California since 2011, when it was held at Our Lady Queen of Angels Cathedral in Los Angeles. This anthem perfectly expresses what happened yesterday: Christians joined together to sing!

Let all with heart and voice, before his throne rejoice;

Mark Thallander was a part of the music ministry at the Crystal Cathedral for 18 years, serving as an assistant organist and assisting with Hour of Power programming and the scheduling of musical guests. In 2003, he suffered a tragic automobile accident in which he lost his arm and almost lost his life, but returned to playing with one arm and two feet and shared his story as an inspirational speaker in churches and schools. The Mark Thallander Foundation was created in 2005 and was a positive response to this tragedy by which Mark gives back to the community.